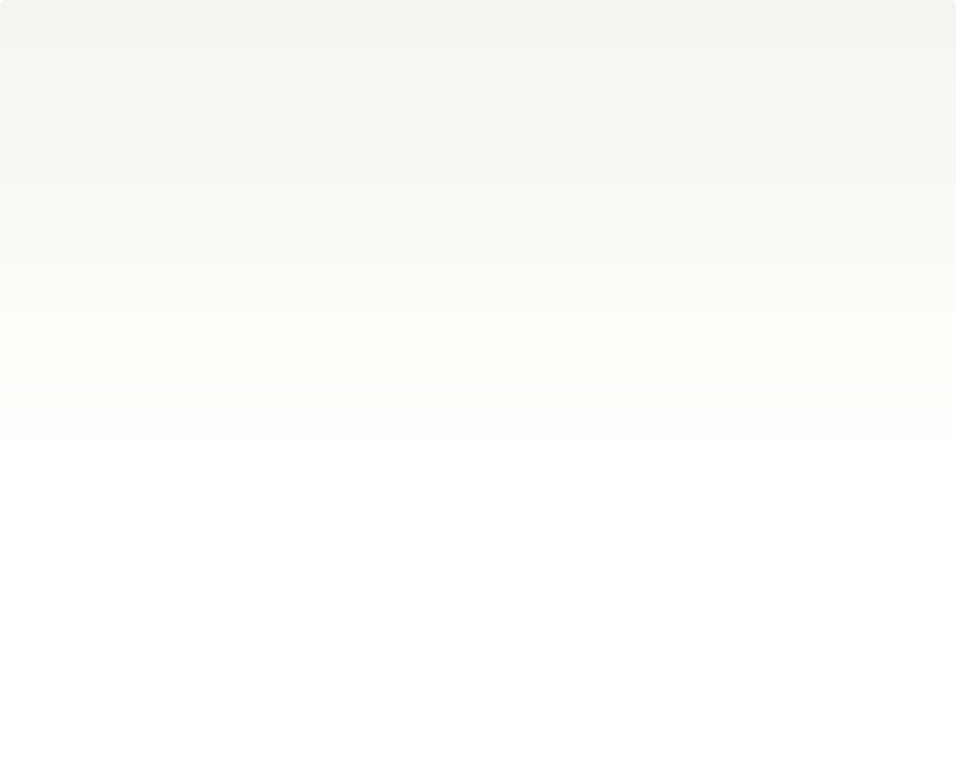 This is a short video all about the Rothschild's Giraffe Project, what we do and why.

PART 1 - How to capture a wild giraffe

PART 2 - How to move wild giraffe by boat

DO GIRAFFE MOURN THEIR DEAD?

It's been widely reported in chimpanzees, elephant and gorillas, but do giraffe mothers 'mourn' their dead calfs?

It's the hot topic in giraffe research right now.  We took this video one morning, about 2 hours after the death of a 2-week old calf.  The herd members are all female, and notice their behaviour.  Whatever they are doing, they are certainly not acting normally and are paying very close attention to the calf's body.

Social interaction is important to giraffe, and especially to males.  Adult males engage in a unique 'necking' behaviour whereby they take turns to swing their heads at each other, usually in competition or trying to gain access to females.

This video shows two adolescent males practising their necking skills.  Watch out for one in particular who has developed a specialist technique!

Ever wondered how to catch a wild giraffe?  Or move one by boat?

These two videos show a giraffe translocation we carried out in Kenya (January 2011) where eight giraffe were translocated to a new conservancy near Lake Baringo.  Pretty amazing stuff!

We develop education programmes to teach local communities and school children about giraffe and wildlife conservation.  This video was taken at a local secondary school, where we gave a talk followed by a quiz about giraffe to get the children interacting.